It’s an oldie but a goodie.

It seems like every week, there’s a launch of a new face cream or moisturizer, leaving us feeling inundated with the promises of healthy, hydrated or more youthful-looking skin. While this serves as an opportunity for beauty buffs to try and test the industry’s latest advances, sometimes, sticking to what already works is the best thing you can do for skin. Enter: Elizabeth Arden Eight Hour Cream Skin Protectant ($22), the multi-purpose moisturizer Hollywood sirens have been using for the last 88 years. It’s still a favorite among celebs like Reese Witherspoon, Yara Shahidi, Kim and Kourtney Kardashian and, yes, even Queen Elizabeth II.

“I love Elizabeth Arden’s eight-hour cream,” Kourtney revealed to V Magazine, in which she also shared her under-the-radar foundation. “It works great when you put them on top of these shadows, making them glossier. I also use it as lip balm and under my eyes.”

The golden-yellow balm (not actually a cream, despite its name) can be used to add a sheen, as the Keeping Up With the Kardashians star suggested, but to also hydrate cuticles, sunburns and dry hands and even to shape brows. Basically, anywhere you’d use other cult-favorites like Glossier Balm Dotcom, Embryolisse Lait-Crème Concentré or even Vaseline, you could use this salicylic acid, vitamin E, petrolatum-laden formula.

Considering Gal Gadot also uses this must-have when she travels, it’s no wonder the product sells every 15 seconds, according to the brand.

To see other moisturizers celebs love to use on the red carpet, click on. 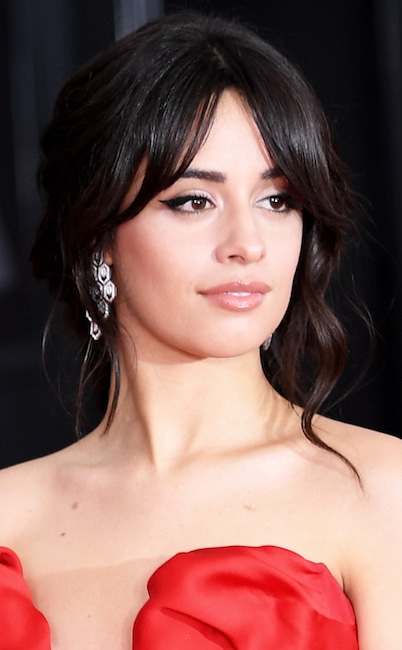 For the Grammys 2018, makeup artist Allen Avendano applied a light moisturizer to the L’Oreal spokeswoman’s face. 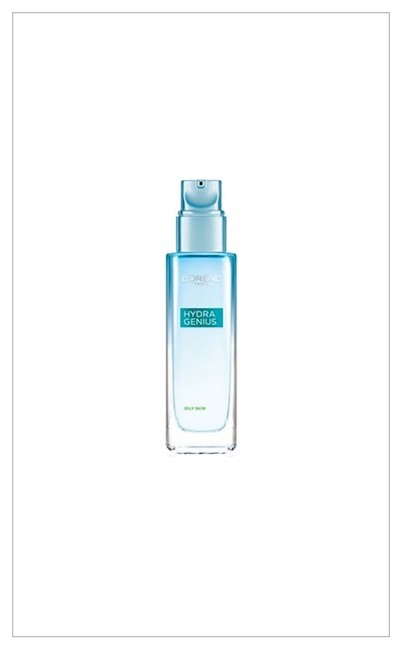 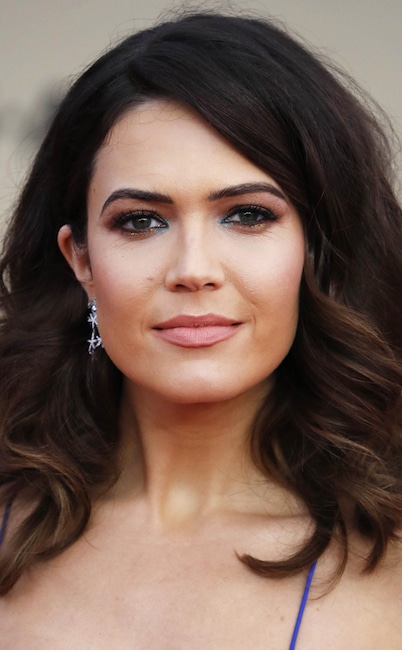 Celebrity makeup artist Jenn Streicher energized the This Is Us actress’ skin with cream that includes a plant wax called mimosa. 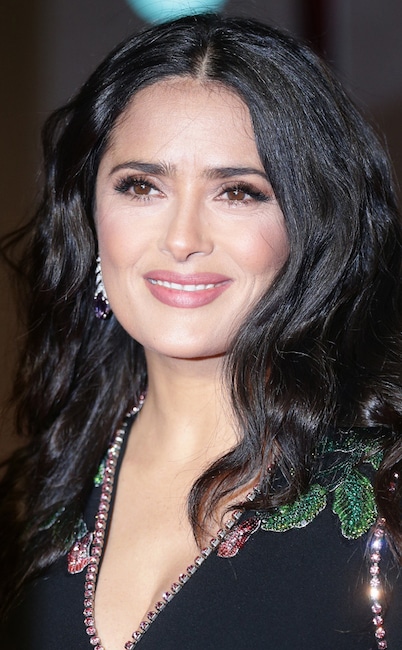 Celebrity makeup artist and entrepreneur Charlotte Tilbury never does a celeb’s makeup without her Magic Cream. For BAFTA Film Awards, Salma was no exception. 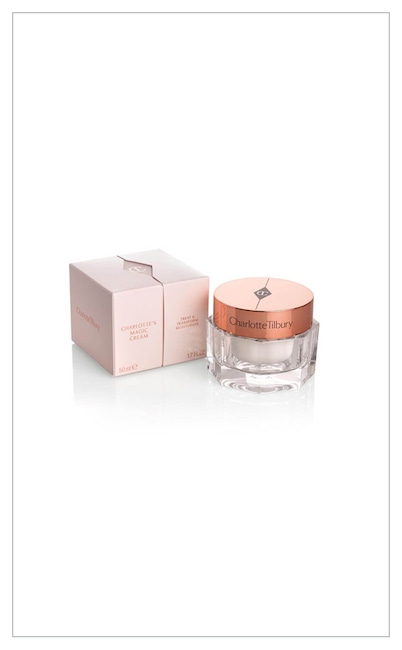 “I wanted Janelle’s skin to shine like the star that she is,” celebrity makeup artist Jessica Smalls said.

To prep her skin, the pro used a cult favorite from Kiehl’s. 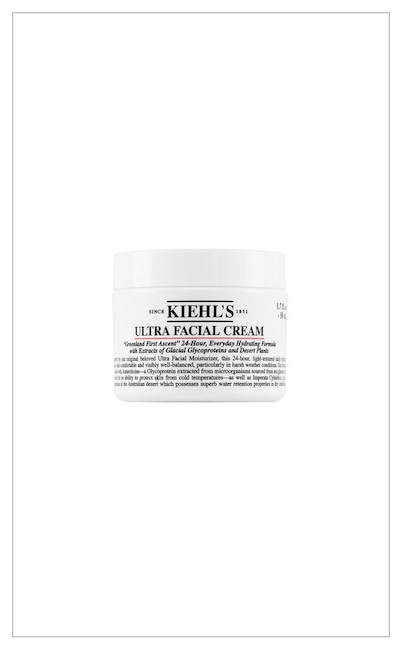 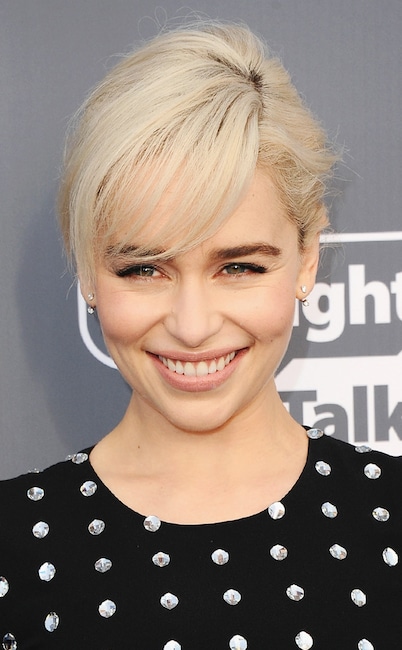 The Game of Thrones star wore a rose-infused cream under her makeup for the Critics Choice Awards, courtesy of Jillian Dempsey. 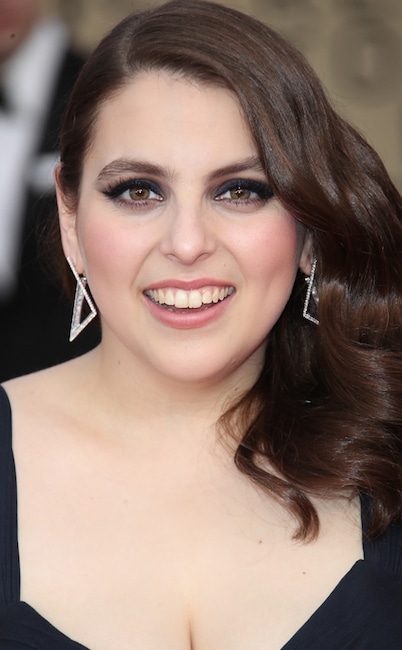 “We decided it would be all about the bold eye makeup, so making sure her skin glowed and looked as smooth as silk was key to the entire look,” makeup artist Katy Denno said regarding the Lady Bird star’s beauty prior to the SAG Awards. 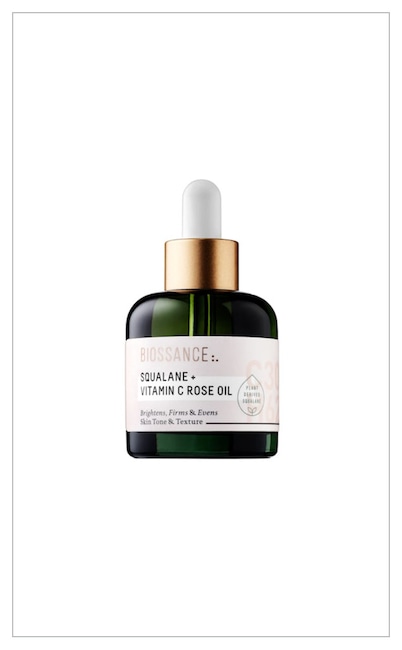 Previous « Report: Tisha Campbell Is Accusing Duane Martin Of Hiding Money From Her
Next Bryan Adams Insists He Was Great Friends With Princess Diana »

Kim Kardashian's Gift Guide Is for Your Rapper Husband (A.K.A. Kanye)

Who Gets the First Impression Rose From Colton Underwood?

Spoiler Alert: Robopine Latest Celeb To Be Unmasked On 'The Masked Singer'

Antonio Brown Roasted For Working Out With 6ix9ine, 'Oh Hell No'